We have put in some long and lovely days of perimeter fencing. Lovely is not a word I often to use in the same sentence as fencing but there you have it; it’s good to see this job happening. A lack of grass and need for feed has us pushing to fence this large parcel of hay land in a year we never planned for doing fencing at all. An example of Mother Nature doing the decision making for us once again. And while we are working on fencing we are not working on house building, which was our plan for this fall and we don't have much fall left. 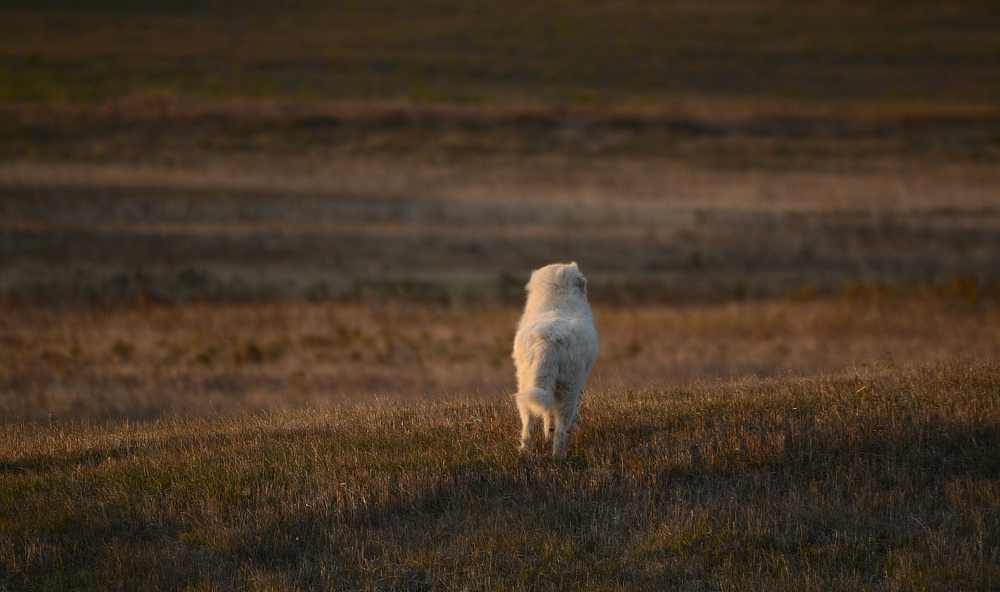 The land we are fencing is where I grazed the flock late in the summer. It is the usual hill, bush and wetland topography of our place. But the back side flattens and is very marsh like and has never been cut or grazed. It’s basically unused land that we kinda forgot was here.

The kelpies and I walked this land quite a bit this summer, delighting in the re-discovery of a new prairie space. It continues to amaze me that such expanses and variety of land belong to so few people. If I ever start to feel like we are hard done by or get myself into the tangle of comparing what another person has or is doing, walking this land tends to right those thoughts straight away. 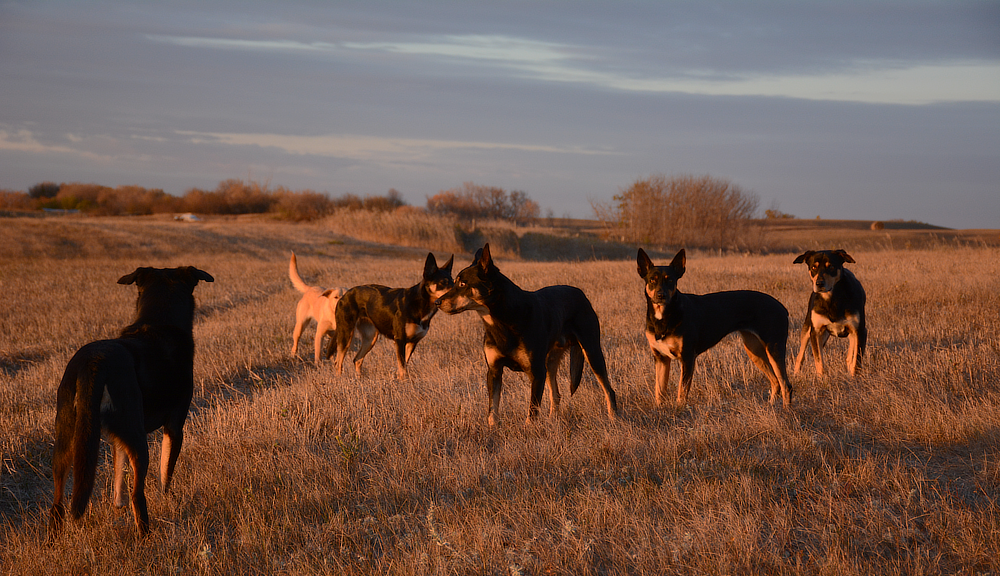 The trade off is that it is 480 acres big, which is not a trade off in and of itself (quite the opposite), however, it is a large piece for sheep to spread out in and hence for guardian dogs to patrol and for people to locate said sheep. I think a couple wide casting Kelpie dogs will be put to work on a very frequent basis. 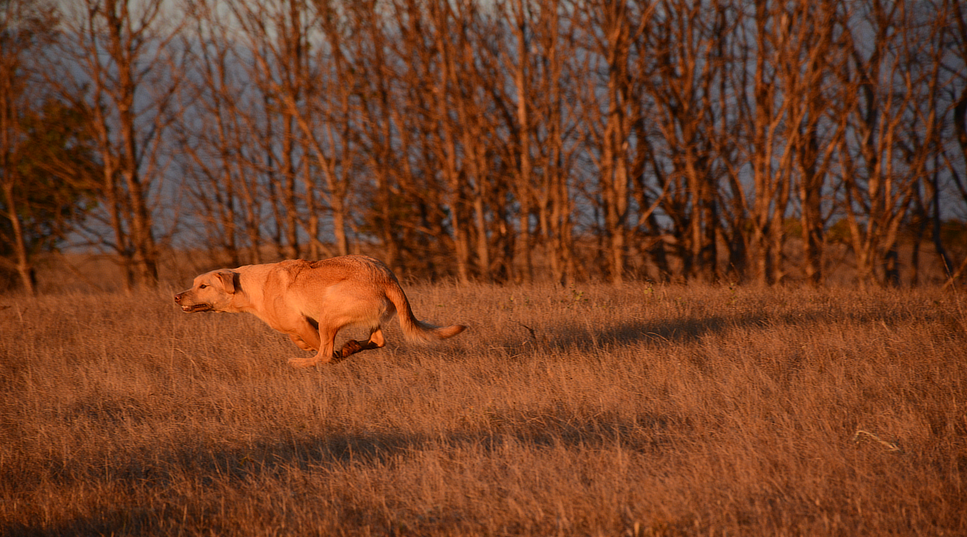