Skip to main content
Labels
Posted by Unknown May 12, 2018

I was visiting with the guardian dogs a few mornings back and a string of ewes were traveling on by us. It was a hot day already (one of the three hot days we've had this year) and the ewes ambled along smoothly. Though it was still early in the day they were already returning from a graze to seek shade. I broke off from a conversation with one of the dogs when I noticed a group of the ewes heading to a wetland to get a drink and the eastern sunlight bright upon the water.

Last year I snagged a few reflection photos by chance, without being aware of the nature and quality of the scene I was taking a picture of. I was ignorant to it all, still am really.

This time I saw the opportunity present itself and I was excited to try and get photos of it. I wanted to run for the camera which was on the ranger but forced myself to walk to not startle the ewes away.

The ewes were not there for long but blessedly long enough for a few photos. 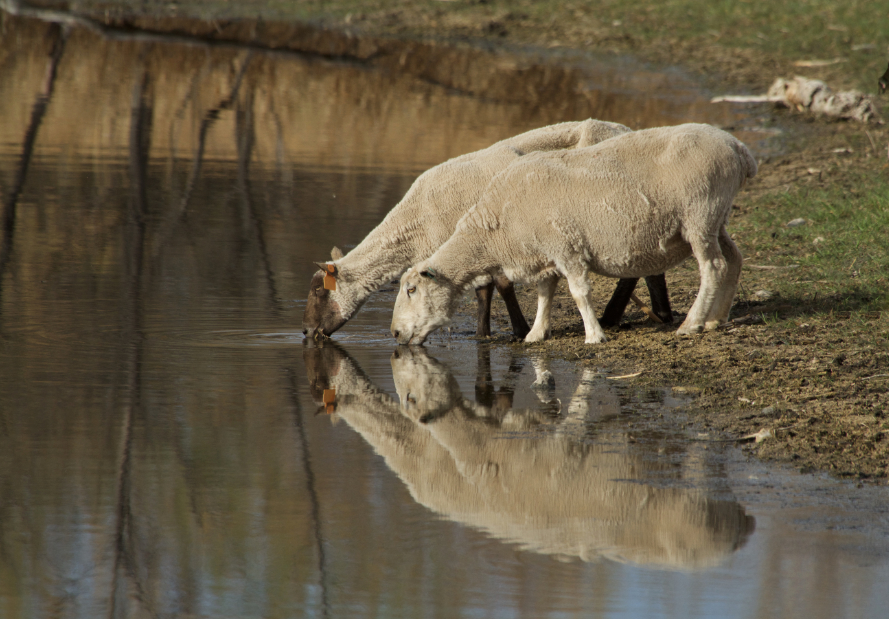 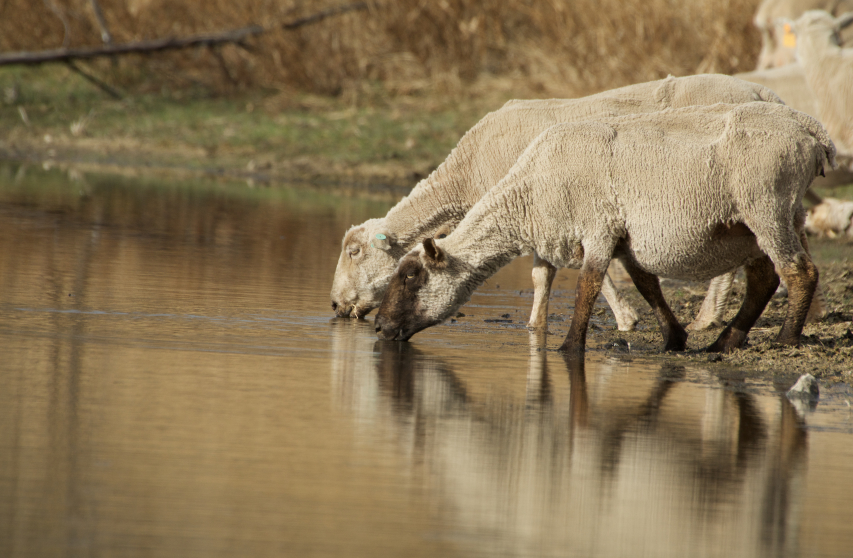 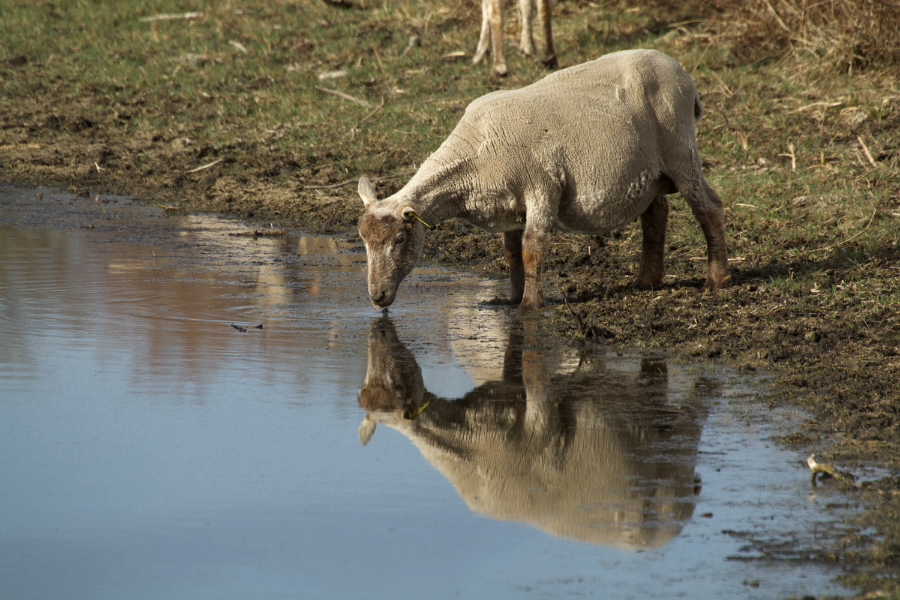