Skip to main content
Labels
Posted by Unknown May 26, 2018 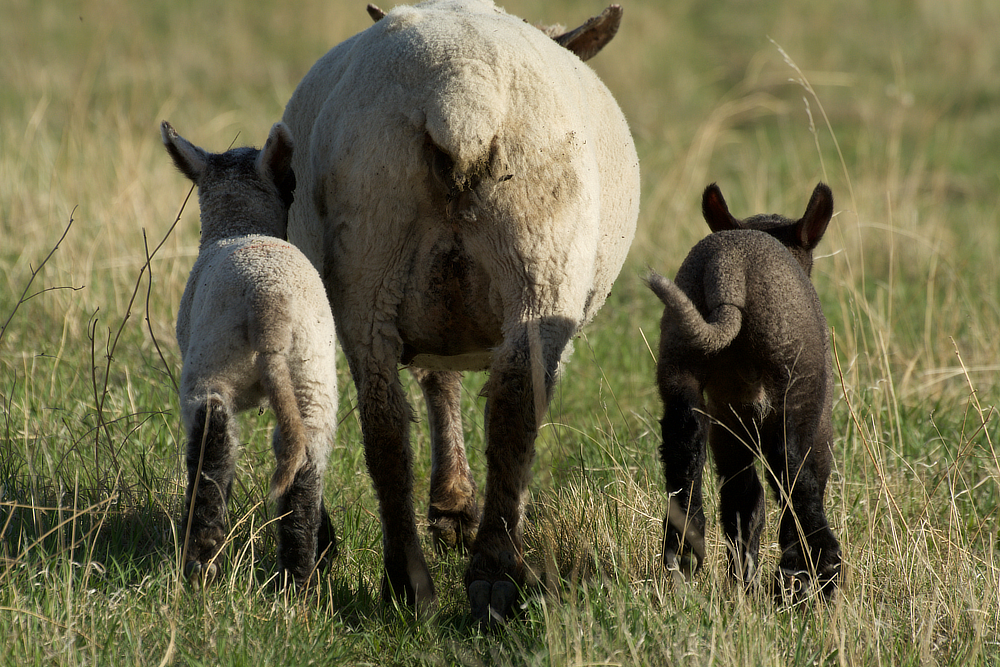 300 ewes have lambed in the last sixteen days. I did not forget about blogging but did make a choice to let it be, knowing it would still be here whenever I returned.

While it has been a busy pace it has not been hectic and that's a cause for wonder. It is all going rather smoothly not counting one really ugly move with the flock yesterday. If at all possible I like the ewes to move themselves and to do so by way of casually discovering the gate is open. Yesterdays move was more like a stampede and ewes and lambs get separated in stampedes. The ewes and me eventually sorted it all out but it caused so much unnecessary chaos. 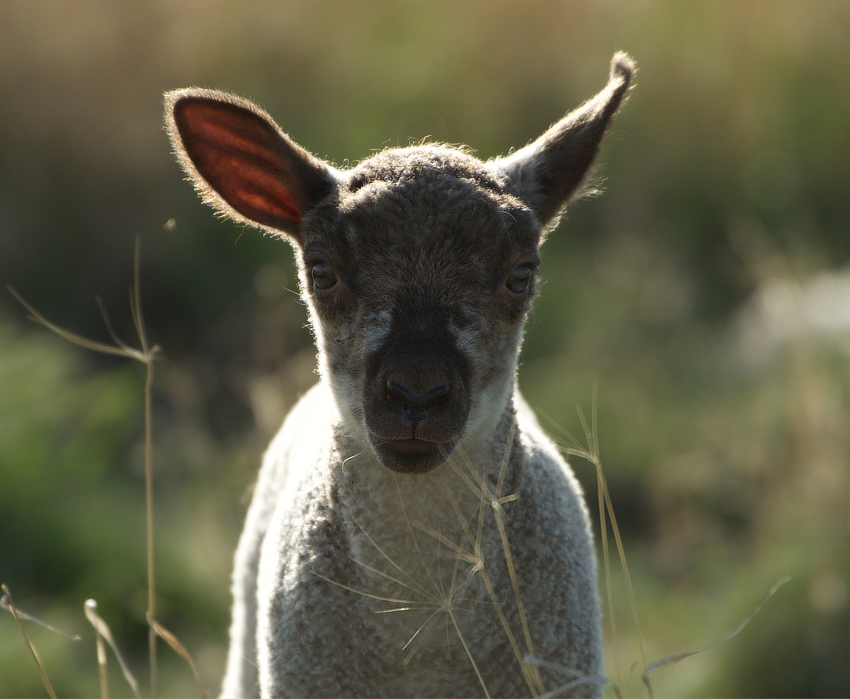 The real kicker to finish off yesterdays day of chaos had nothing to do with lambing. The real kicker was my flock of twenty wethers (dog training sheep) went over/through a weak spot in the fence where a post was broken by a ram a year or two before, and then forgotten about (until last night) and joined the ewe flock.

After a huge day of sorting chaos I slipped in there with my oldest Kelpie, Cajun to work the wethers. Just a moment with my dog before going in for the night. The wethers saw the dog and beelined for the back fence which is out of sight over a hill. Cajun went wide and clean to gather them but no matter, the wethers were already breaking out because while Cajun was off to my left still stretching out his outrun I was watching a small group of sheep racing up the next hillside in the lambing pasture. I couldn’t see into the valley between the hills, so didn’t know just then what had taken place and certainly wasn't expecting a breakout. I don’t know what Cajun, who by now could see what was taking place, made of this deal but he did manage to stop the last three and brought them to my feet.

I stood, feeling the stunned fury burn while it dawned on me who those wooly butts were racing up that hillside and mixing in with the ewes.

The obvious hardship is seldom what breaks me open, it’s the unexpected and seemingly unfair one.