Find The Flow and Go With It 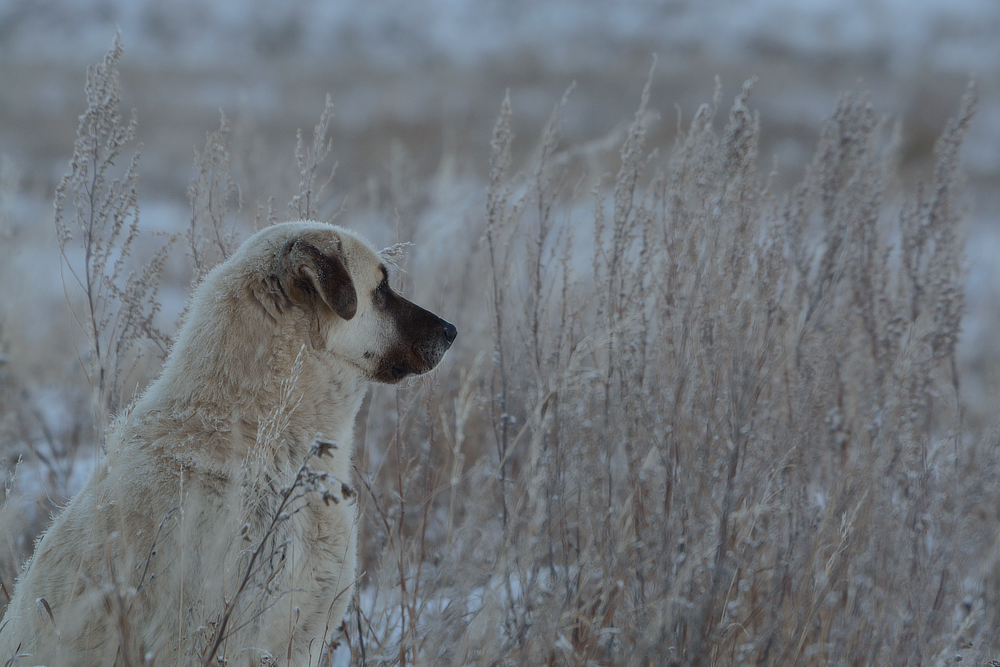 Zeus and I are sharing a moment of watching the same thing. 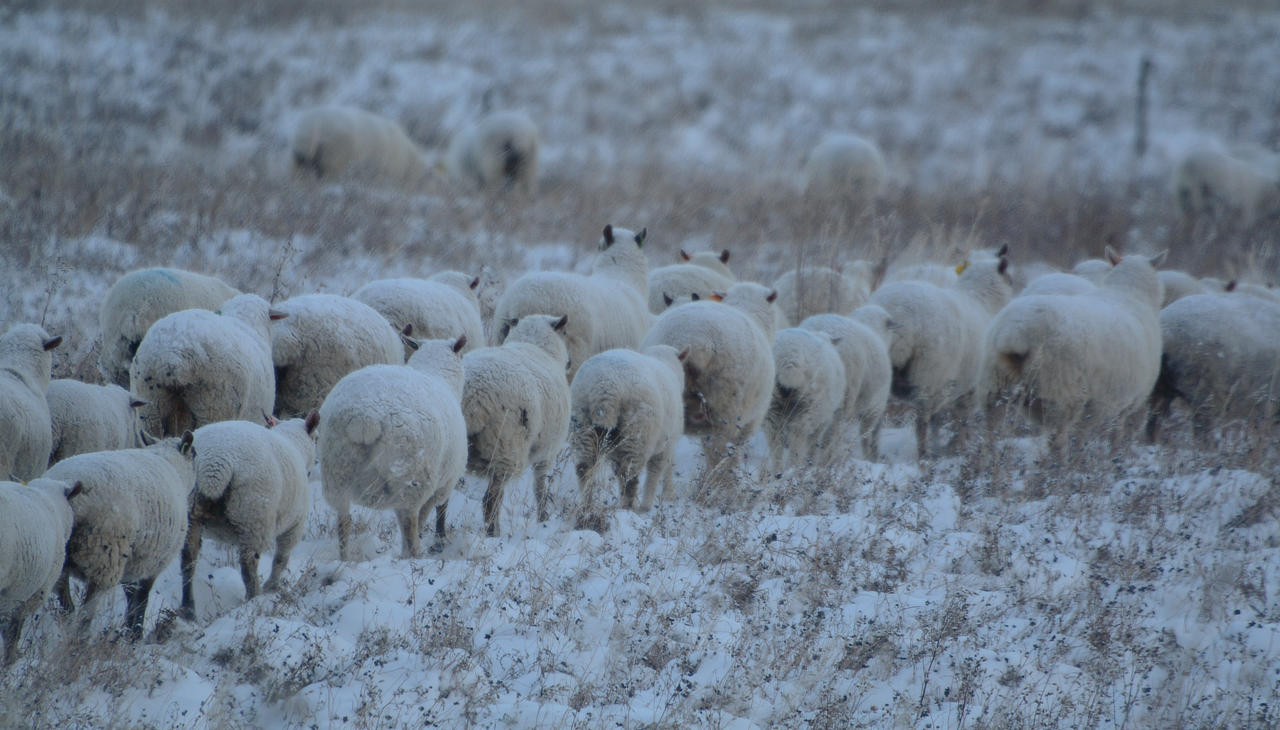 There is a beautiful simplicity to sheep trailing off.  I have taken similar photos many times over in different spots, in different seasons, and I never tire of watching them go or catching photos of them as they leave.  Part of why I try for such photos is to hold onto the connection that started when they were passing nearby which I know will sever once they get so far away.  At that point there is always the briefest moment of loneliness and I think that too is captured in scenes of people or animals walking away.

Someone once told me they were advised that it wasn’t correct to photograph or draw animals from the rear or moving away; that viewers want to see the eyes.  I think that whoever dispensed that advice to begin with never spent time watching animals leave or maybe couldn’t accept that brief moment of loneliness.

The ewes seem to go precisely where they need to go but it seldom feels like they planned to go there. Not every animal follows the other when they head out for the day.  More often small groups of ewes branch out on finger trails. Yet each group is taking the path of least resistance, flowing and curving with the land knowing that the most natural way to travel through the day is to find the flow and go with it.