Grass is so much more than food for the sheep and it is not very often that I get to photograph grass in February (without shovelling snow).

Photo one is on tame pasture, I pulled back the residue cover to see more of the greenery I caught a glimpse of while walking. 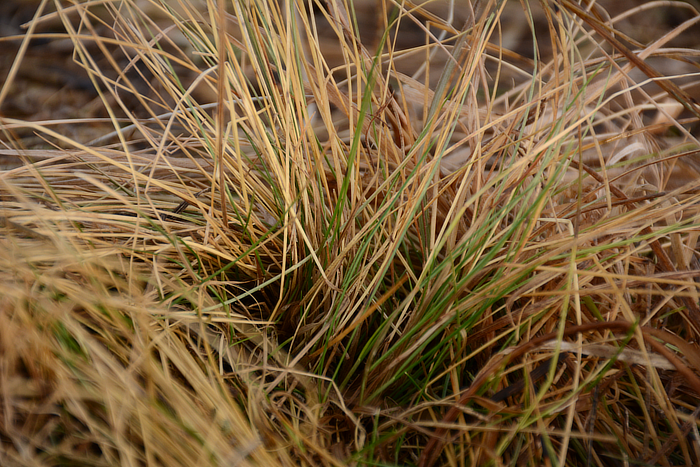 Photo two is thatch on a native prairie hilltop. When I raise the thatch (third photo) there is greenery beneath here as well. While this thatch is getting too thick, it is very important this year. It is the only covering the soil has when the snow disappears but otherwise the world is still frozen. 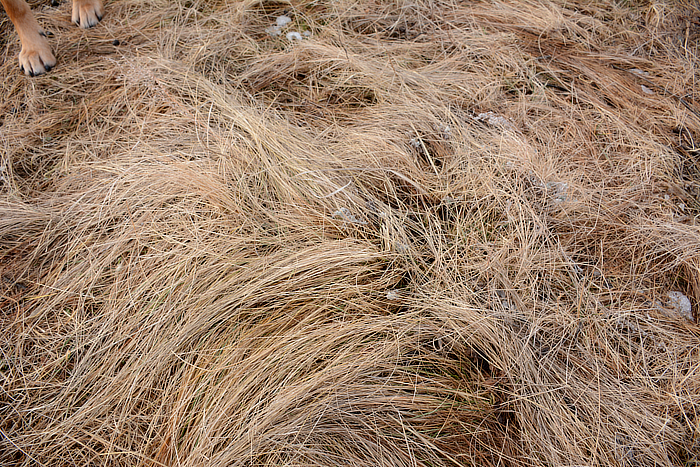 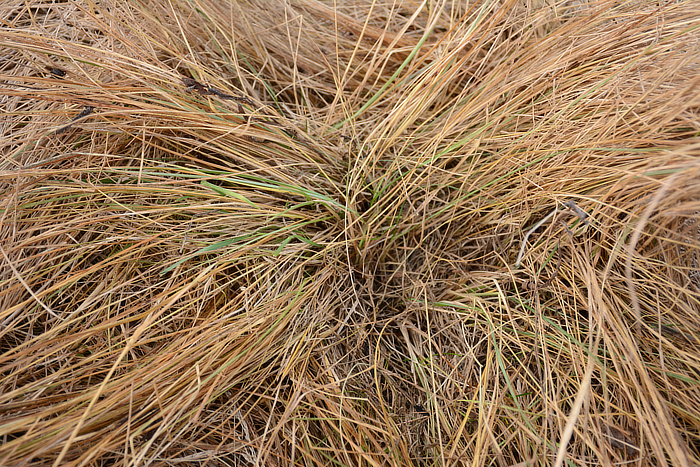 In contrast the next photo is a well worn, well eaten hilltop on the tame pasture. The ewes travel through here all the time so this strip takes a hit year after year. There is light residue cover but no thatch to pull back and there is no green here. Spots like this will suffer when it turns cold again and hence for this upcoming grazing season. 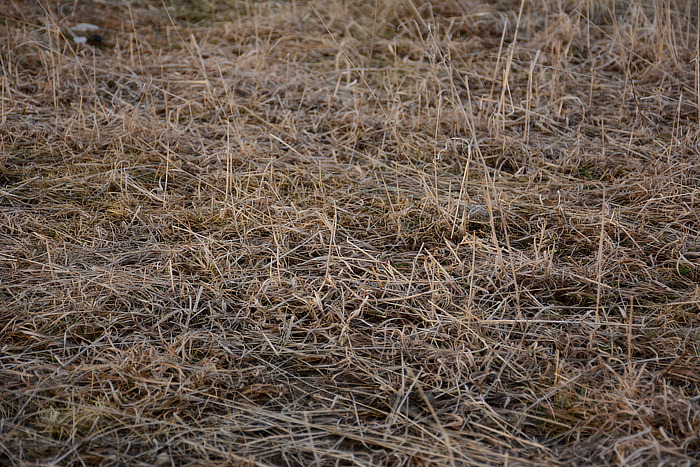 Residue cover, thatch and snow are buffers for the soil and help moderate the temperature of the earth in our extreme cold. If the soil is laid bare by too much grazing or otherwise, and then there is a winter with no snow to protect it, the soil temperature is colder and the soil will freeze to a deeper level thus effecting life within the soil, diminishing the soils ability to support plant growth come spring.

One spot with too much cover, another with moderate cover and a third with minimal cover - all based on animal grazing.

I’m writing all that to say - grazing matters. It must occur but overdoing it nets as much trouble as not doing it all. Yet the rancher has no way to know what the weather of the next season will be so grazing is as much a case of reacting to what the year brings as it is planning. It is as much hope as it is knowing. This is why, after years of trial and error it still feels to me like we don’t have a clue about what we’re doing. Just when we think we do Mother N throws us a curve ball. But I like to think that perhaps that’s as it should be and that this is the wonder of grass. 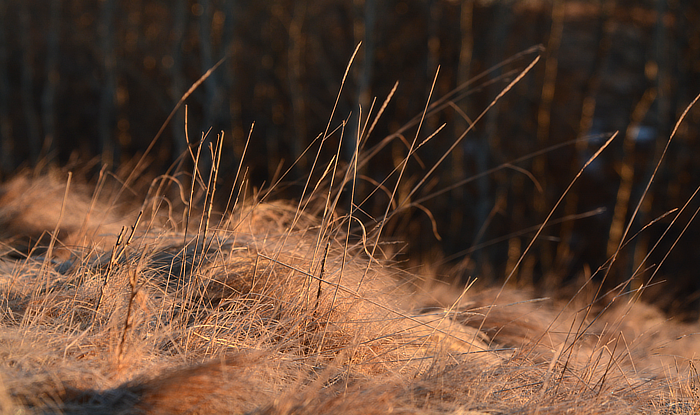