LGD's and How It Shall Be 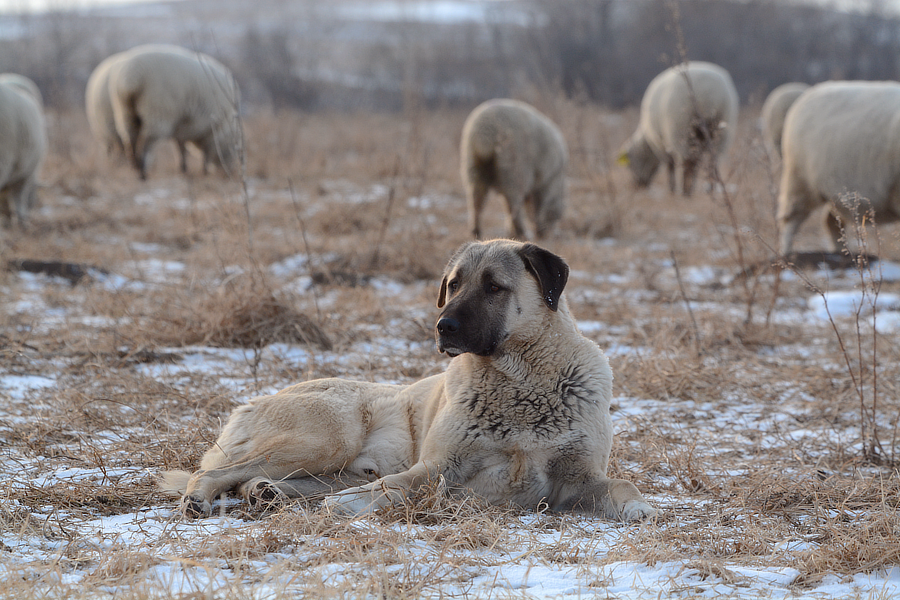 This is whiskey looking relaxed but alert to something in the distance, perhaps he’s watching Lily who is just over my shoulder.

He is five years old and has become a very diligent and steady guardian dog. He are Lily are partners, something I think she decided on rather than he, but he’s more than willing to oblige. He’s an assertive dog and won’t let fences stop him if he’s in pursuit, and yet he’s a great pack member. If all Anatolians were made like this we might have a few more of them.

Lily on the other hand, has been putting enough pressure on Tex and Wren that they no longer stay with the main flock but visit while we’re there and then return to sit with Zeus and his group. I’m not sure how to solve that issue or if I need to right now. The dogs cover territory no matter which group of sheep they sit with. It just feels a tad ridiculous to have three dogs with such a small group of sheep, but dogs don’t worry about such things so perhaps I can take a hint from that for now. Until I come up with a way to convince Lily that other dogs are allowed in this is how it shall be.